Click here for a amazing career opportunities with our partnership 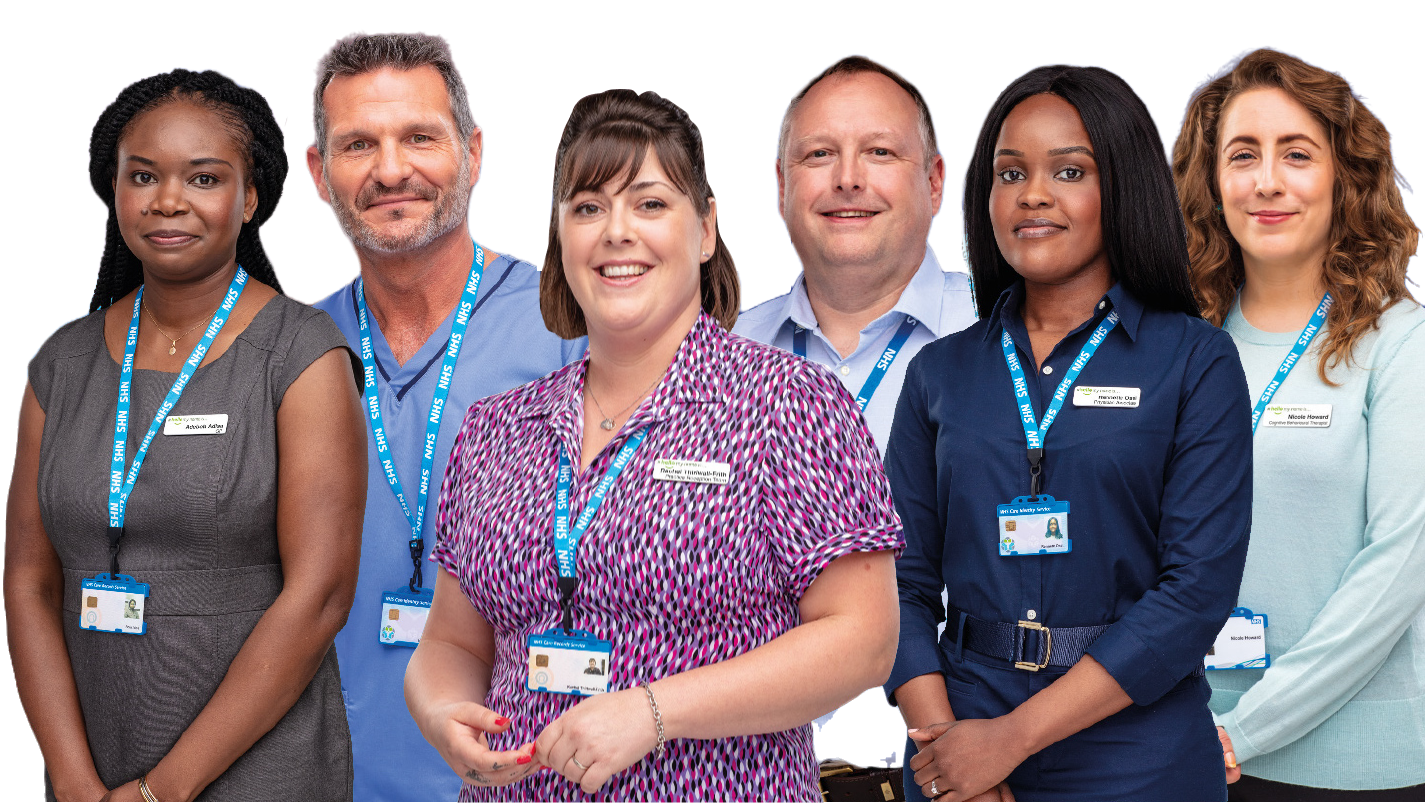 Daphne Smurthwaite is a representative for Derwent Practice in Malton on NHS North Yorkshire Clinical Commissioning Group's Patient Partner Network. Daphne says the NHS saved her life after she became seriously ill with the Covid-19 virus. Daphne tells us her story in her own words.

I was admitted to York Hospital Intensive Care Unit (ICU) on 27 March 2020 after returning from holiday in Lanzarote. I was ill at home for about three days before going into hospital but this was 15 days after my return home.

I was put into an induced coma where I stayed for 10 days. My family were kept informed at all times for which we were very grateful considering the workload the staff had. There were various scares over this time; first it was thought I had had a stroke as I was not responding as expected, then it was a concern that my kidneys had ceased to function. After scans these fears were unfounded.

As I began to come round I was transferred to High Dependancy Unit (HDU). While I was on HDU the team worked very hard to stimulate me and wake me up to take food and drink. This did turn out to be a longer job than first thought but there was a very special person on this unit, her name is Marijke Brown. She was able to get some photos from my family that were blown up for me to see them; this was to try and stimulate some response as I was not responding very well.

A Zoom conference was suggested with iPads. My husband, son and daughter-in-law took part in this to see if I would recognise them. The first one didn't raise much response but after a few days I responded to the photos and then the next Zoom conference. Meanwhile, I was trying to eat and drink but not enough to sustain me. My cognitive function was still not great but eventually I could co-ordinate enough to feed myself, move my limbs, say yes and no in response to questions. I remained very sleepy but improving. I have no recollection of any of this but have  had a few flashbacks since.

On Tuesday 21 April I was moved to Malton Hospital for rehab. When I arrived there I could only walk a few yards with a walker for support and could not raise my arms enough to comb my hair. The staff at Malton were very good and helped me a lot. The food was lovely and as I was now able to feed myself I made rapid progress. The physio was good and on 28 April it was decided I could go home.

I could walk round the furniture at home, the stairs were a problem as my breathing not very good but I soon mastered the stairs and continued with the physio and breathing exercises I had been given. I have made good progress to date, walking most days up to five miles, still not great on hills and steps but am having a follow up chest X-Ray at the end of July, so see what that brings. This was the result of a follow-up phone call from Dr. Gill a respiratory specialist at York Hospital. I have nothing but praise for our wonderful NHS and the front line staff who looked after me. My family will be eternally grateful for the excellent care I received, they saved my life.