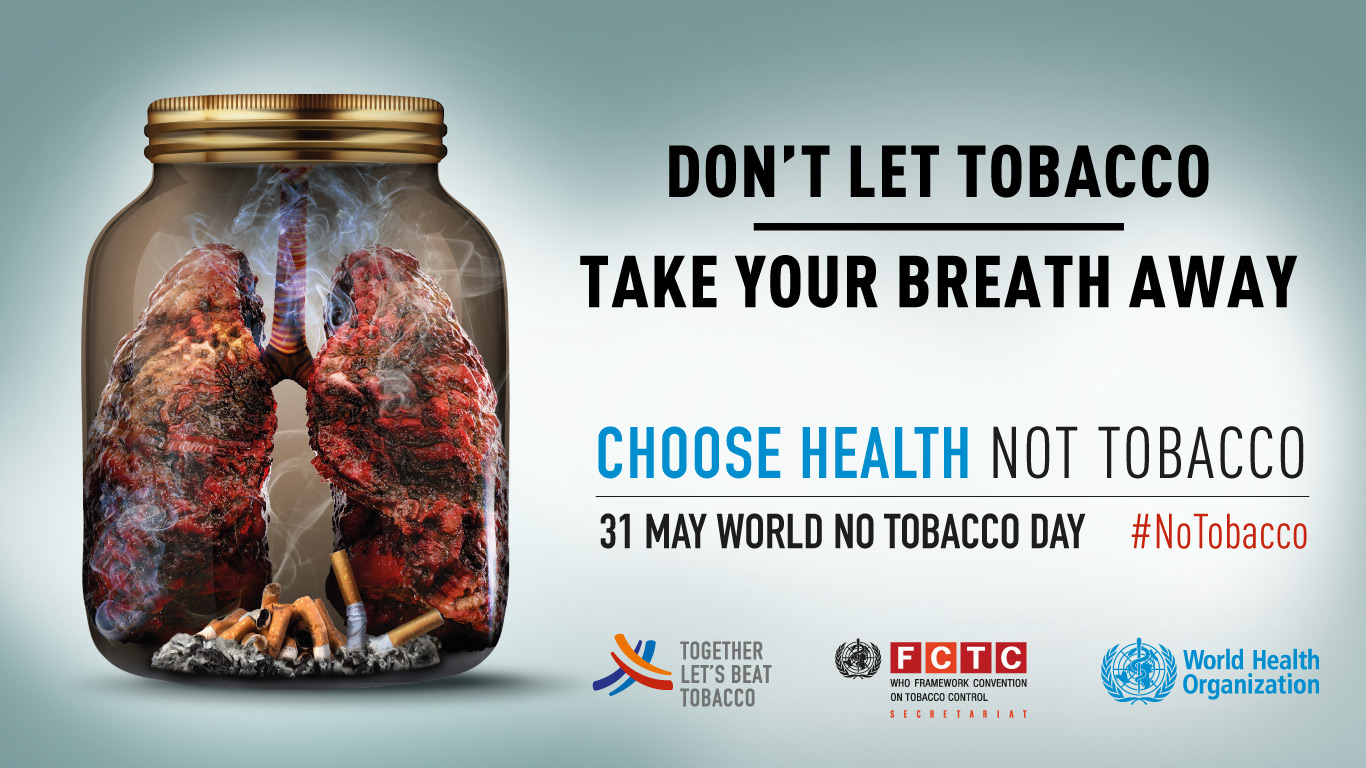 Ahead of World No Tobacco Day on 31 May, the NHS in North Yorkshire and York wants to raise awareness of the dangers and health risks of smoking tobacco. In England, around 60% of smokers want to quit, 10% of which intend to do so within three months. Currently, around half of all smokers in…

Launched by North Yorkshire County Council, the Wake Up North Yorkshire campaign has been developed after research with residents found that more than 40 per cent of 1,000 people who responded to a survey said they drank more than the chief medical officer’s guideline amount for ‘safer’ drinking.

Dr Charles Parker, Clinical Chair Designate for the new North Yorkshire CCG, said: “Drinking excessive amounts of alcohol can lead to a number of medical conditions which require ongoing care and treatment and in some cases result in admission to hospital.

“The good news is that most of the North Yorkshire residents who said they drank more than the safer guidelines are already reducing their drinking, or thinking about doing so in the future.”

For patients in the county who want to reduce the amount of alcohol they consume, there’s lots of help available – search ‘alcohol support’ on the NHS website or go to www.wakeupnorthyorkshire.co.uk.

The Wake Up North Yorkshire campaign features short videos from North Yorkshire residents talking about how they cut down their alcohol intake, as well as posters, leaflets and social media graphics.

It will run until September this year.